The Djibouti area has been inhabited since at least the Neolithic. According to linguists, the first Afroasiatic-speaking populations arrived in the region during this period from the family’s proposed urheimat (“original homeland”) in the Nile Valley, or the Near East. Other scholars propose that the Afroasiatic family developed in situ in the Horn, with its speakers subsequently dispersing from there.

Pottery predating the mid-2nd millennium has been found at Asa Koma, an inland lake area on the Gobaad Plain. The site’s ware is characterized by punctate and incision geometric designs, which bear a similarity to the Sabir culture phase 1 ceramics from Ma’layba in Southern Arabia. Long-horned humpless cattle bones have likewise been discovered at Asa Koma, suggesting that domesticated cattle was present by around 3,500 years ago. Rock art of what appear to be antelopes and a giraffe are also found at Dorra and Balho.

Additionally, between Djibouti City and Loyada are a number of anthropomorphic and phallic stelae. The structures are associated with graves of rectangular shape flanked by vertical slabs, as also found in central Ethiopia. The Djibouti-Loyada stelae are of uncertain age, and some of them are adorned with a T-shaped symbol. 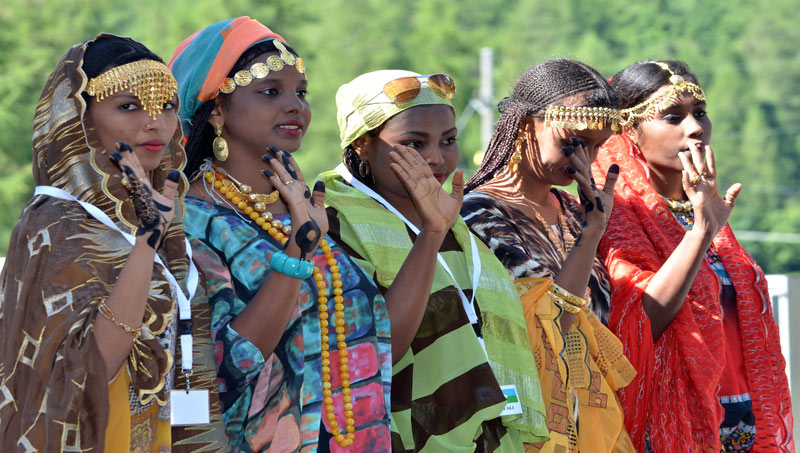 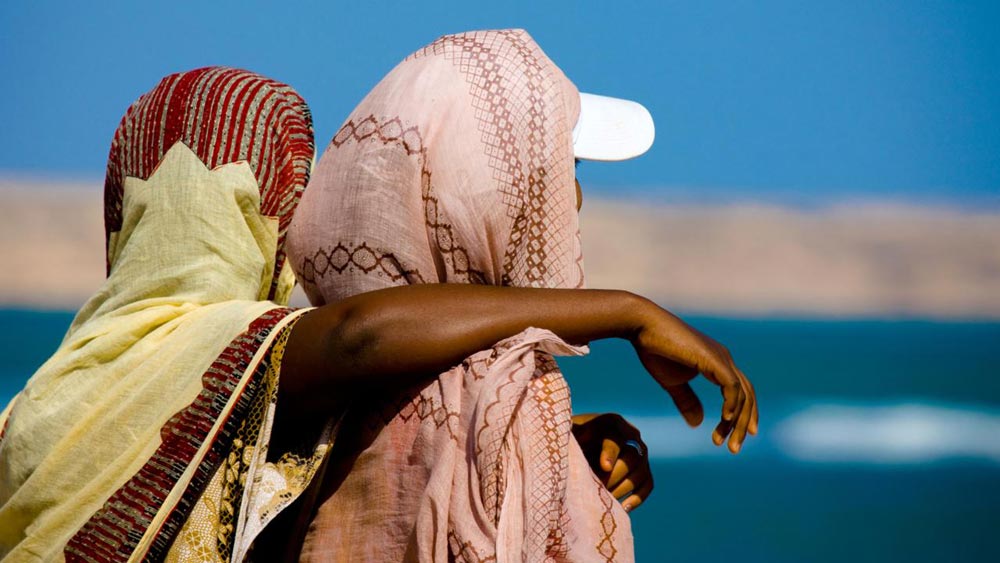 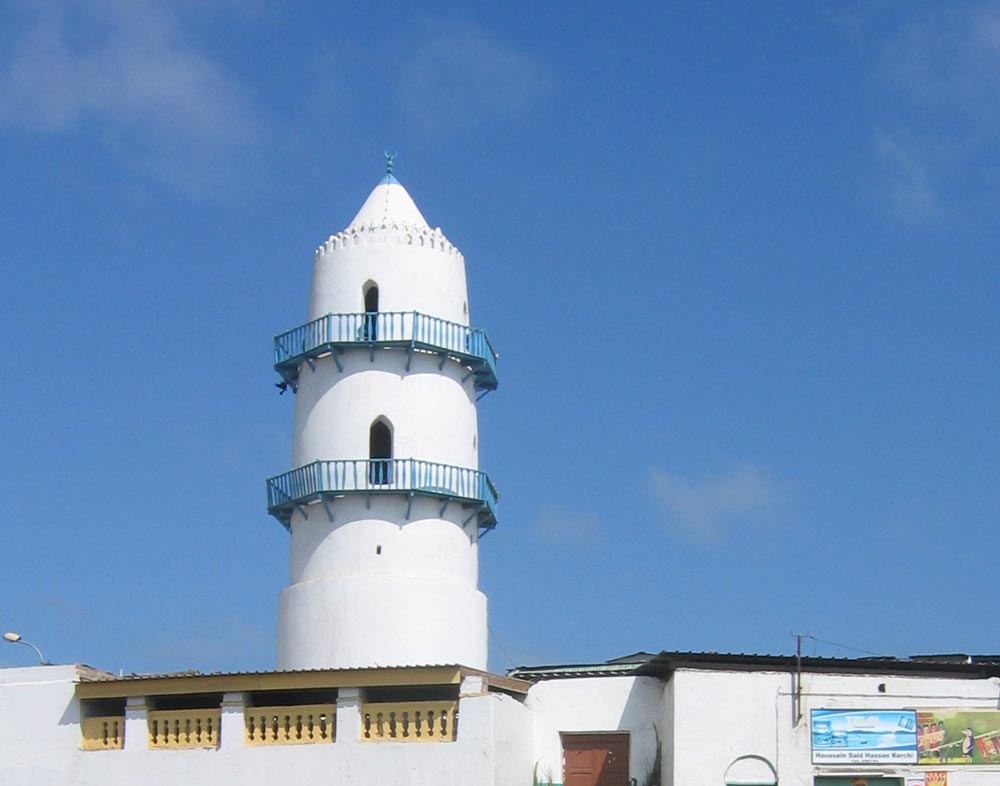 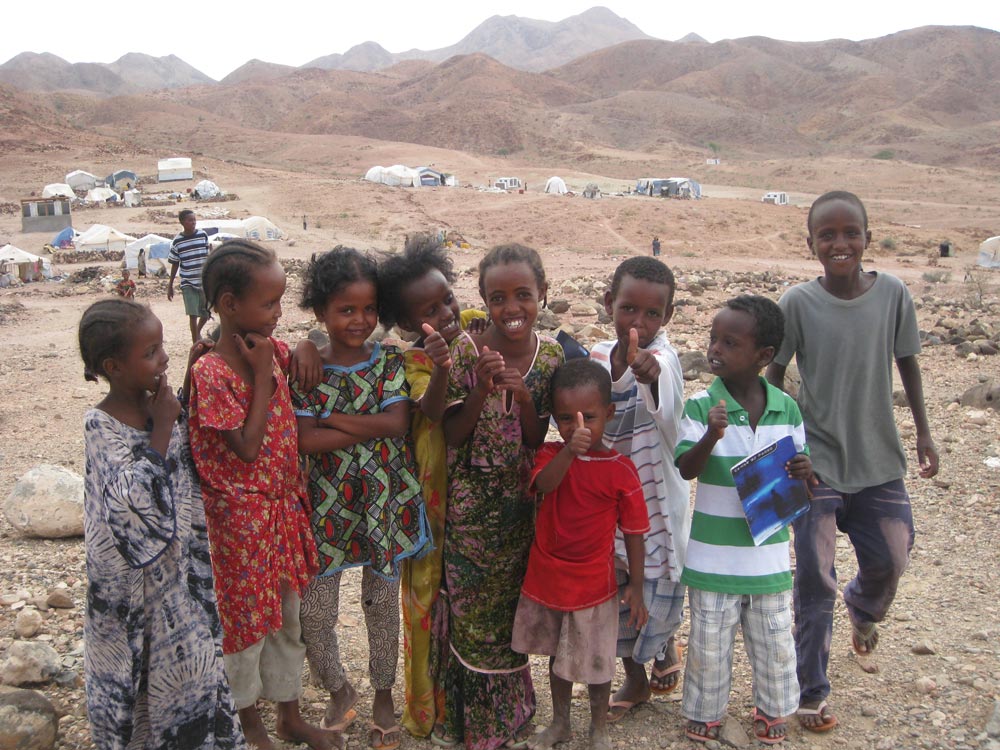 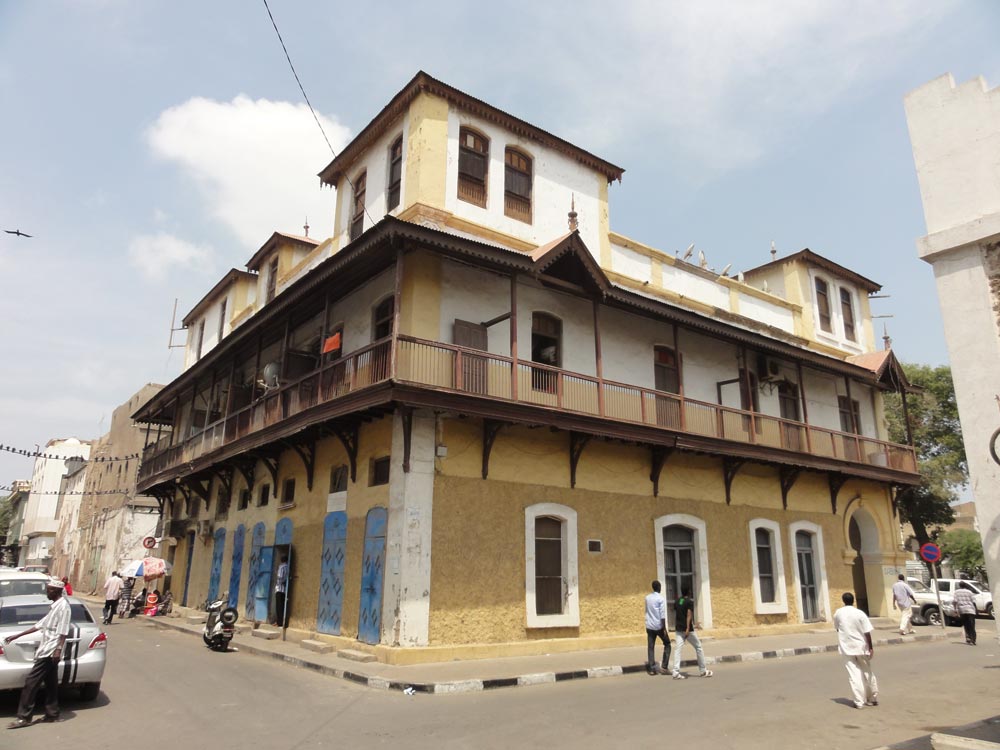